Post titles are the key to content. They really are. On the front side they can capture attention; they can inform; they can motivate the viewer to click, or read on.

But, on the backside titles can be used as an effective tool for you to use to create more content; better content; and create content more consistently.

The thing that often keeps people from sitting down and writing a new post for their blog is that they simply can’t come up with an idea to write about. Therefore, it just doesn’t happen. Months go by and no new post.

An idea I will always suggest is that writers keep a Titles Notebook. In other words, this is just a place you can go to whenever you have a title that crosses your mind. For example, it could be an actual physical notebook, but it doesn’t have to be. It could just be a notepad on your phone, or a text file that is dedicated 100% to titles and nothing else.

You have an idea for a good title. Take out the notebook or open the file and write it down. Maybe it’s best to have it as a note on your phone. That way, whenever or wherever you are, you can always keep adding your clever new ideas for titles.

However, don’t worry about writing the article at that point. Instead, just make a note of the title and move on.

Now, you’ve got a growing resource of topics to go to when you are ready to write a new post.

Titles are exactly that. A good title will get attention. It’s like having a more eye-catching thumbnail that inspires people to click on it. This is one of the biggest reasons your titles can be even more important than the post itself.

You probably saw that coming, huh. Everything about creating content for your business is going to have a relationship with Google. In short, your post titles are the most important real estate on your post when it comes to working with Google. That’s the strongest area to include your best and most important keywords and phrases.

But, don’t let that mess things up with your readers. You don’t want to have an ugly title stuffed with obvious keywords that stands out as a desperate plea to Google, “Please look at me!!!”

If you’re using WordPress (and if you’re not, you should be), make sure you’re using the Yoast SEO plugin. This way you will create interesting, captivating titles for the humans; but use Yoast to create better titles for Google searches.

Okay, now go have fun with your titles.

Web guy and Photographer. Developing websites for over 20 years. 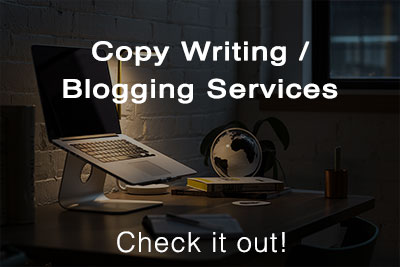 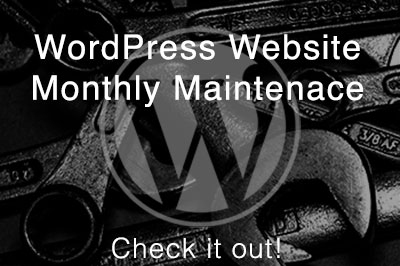 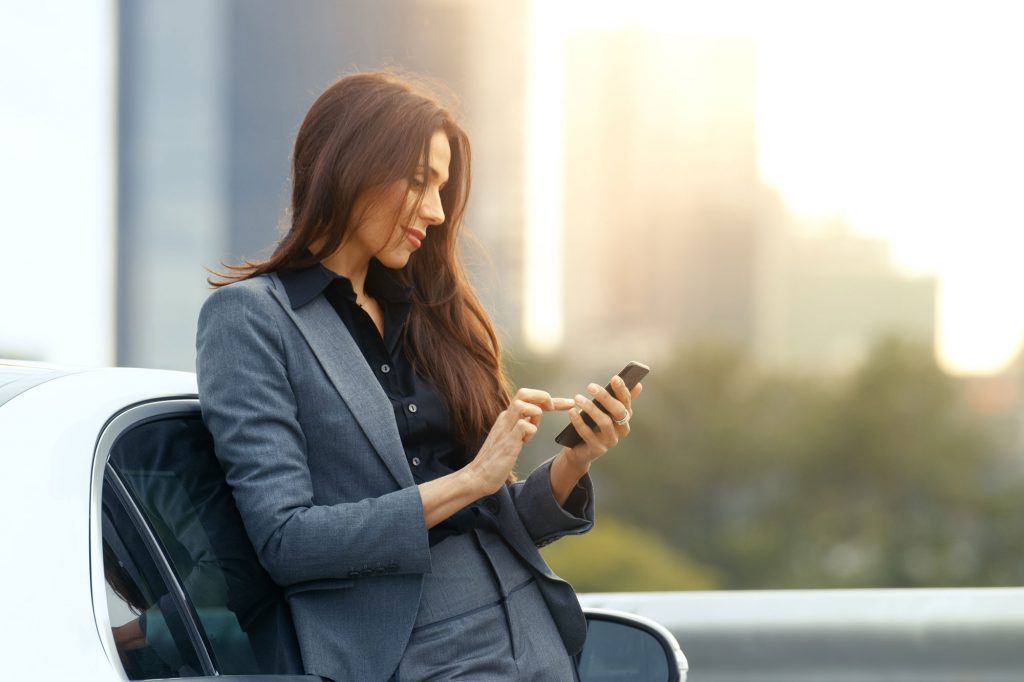 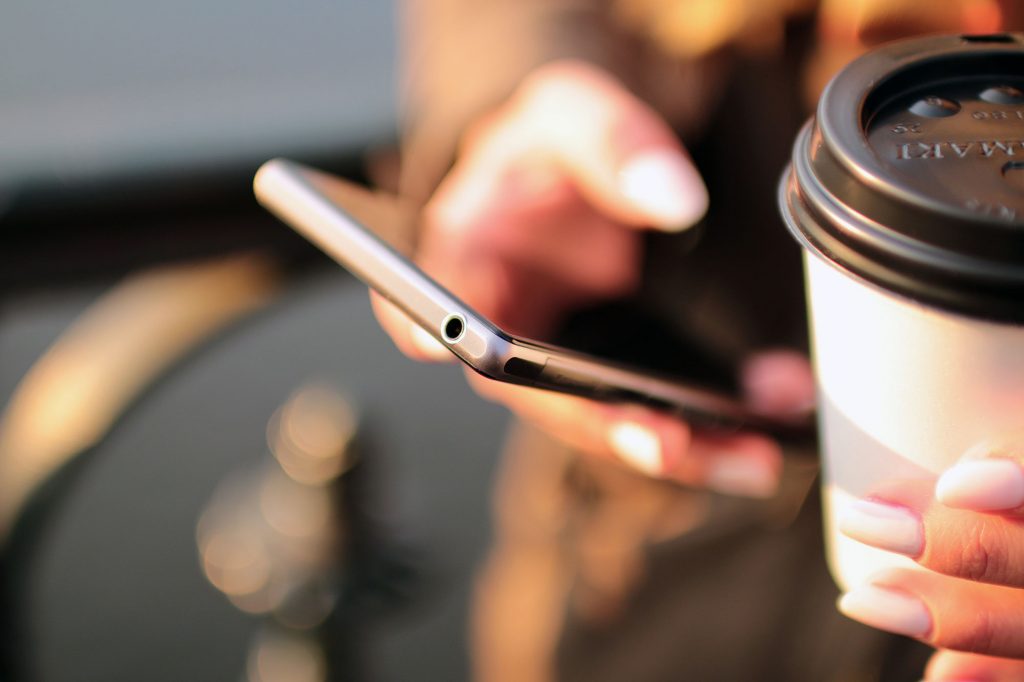 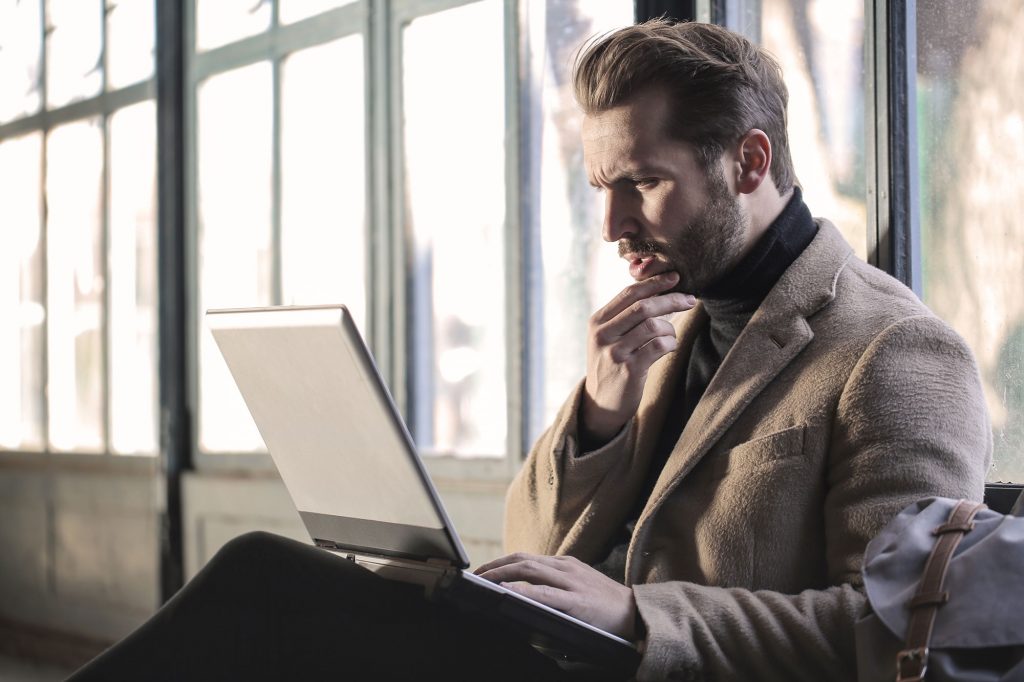 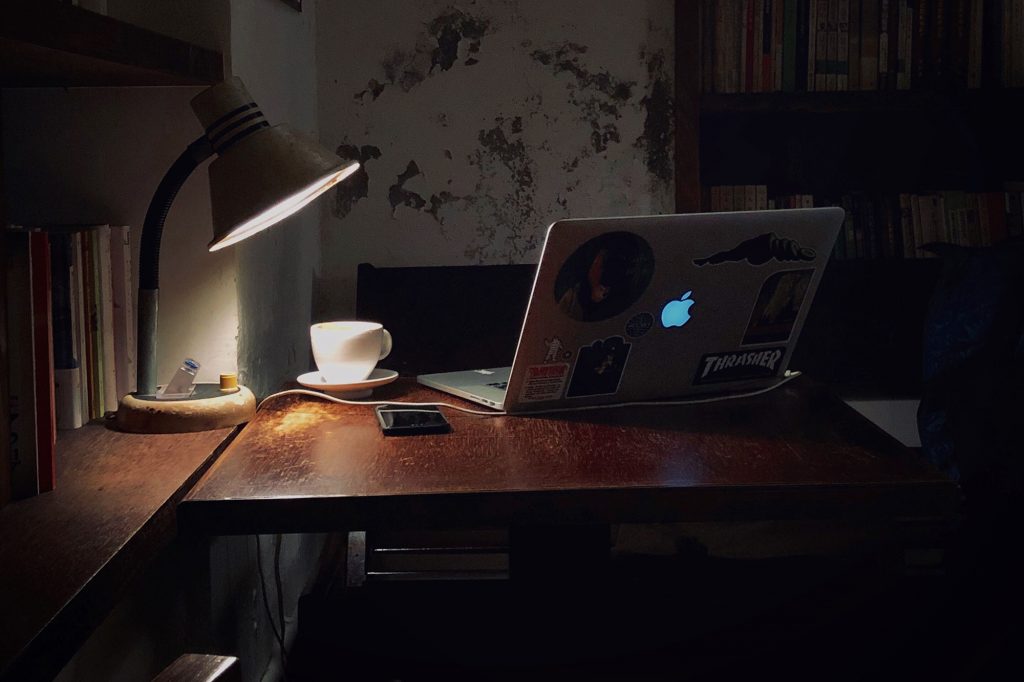